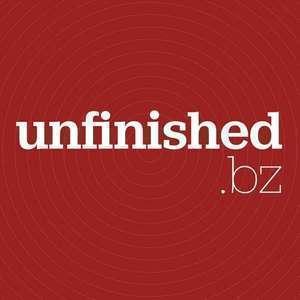 Before we go any further, I need to let people know that there is absolutely zero business content in the show this week. (Thousands of people are thinking now, “when is there ever?”) That‘s because this is a spoiler filled ‘Dawn Of The Planet Of The Apes’ cinema special episode with my guests and film buff friends Brendan Dawes and Jeremy Keith.

It’s a wild show. We ask whether there should be a new Oscar category for performance capture and if Andy Serkis should win everything? We talk about the other seven Planet Of The Apes films, starting with the original five and if Tim Burton’s 2001 reimagining is a guilty pleasure. Then we get in deep with the new ‘Dawn Of The Planet Of The Apes’ before asking ourselves the important questions; When will apes wear clothes? When and how will humans become mute, and why should you avoid watching an apes film in Rhyl?

Even if you’re not an Apes aficionado, I think you’ll enjoy listening to this episode of Unfinished Business as much as we enjoyed making it, which was a lot.